Less Meat Less Heat was honoured to be a partner in this year’s World Meat Free Week, a global initiative that took place from the 11th to the 17th June. The campaign encouraged people to think about the way individual food choices impact the planet, and asked participants to people to ditch meat for one or more meals over the course of the week.

One person giving up meat for one meal might not seem like a big deal, but it’s the carbon equivalent of boiling a kettle 388 times, and can save enough water for 8 days of personal use. If a family of four went without meat for just one meal, it would save enough carbon to drive a bus 83 kilometres.

World Meat Free Week made it clear that if enough people stand up and take personal responsibility for reducing the environmental impact of their food choices, individual action can quickly translate to collective change.

In keeping with this theme, the creators of World Meat Free Week put together a powerful series of videos featuring people all around the world standing up as protectors of the planet. Less Meat Less Heat was lucky enough to be featured in a short film about James Persson, a butcher from Melbourne who turned vegan after learning the impact of meat on his health, the planet, and on animals. Click here to check it out! 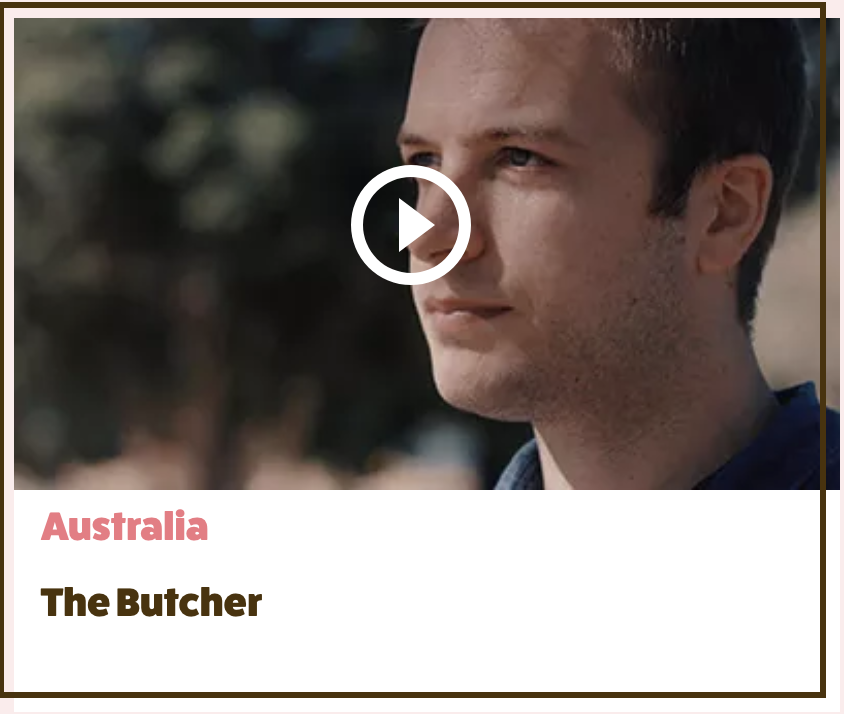 Our CEO Angie Plummer was also featured on ABC Radio, where she explained why we need to change what’s on our plates if we have any hope at feeding people into the future and staying under the 2°C global warming threshold needed to avoid catastrophic climate change. And Less Meat Less Heat’s founder, Igor Pershin, took to the stage of Australia’s largest vegetarian BBQ in Sydney, to discuss why transitioning to a low-carbon, Climatarian diet is the single biggest change people can make to lower their carbon footprint.

All in all, World Meat Free Week was an incredible event, giving people around the world a platform to discuss the environmental impact of meat, and providing participants with the tools and motivation to make a positive change. While the official campaign might be over for 2018, you can still check out the many recipes and hints on World Meat Free Week’s website to help reduce your meat intake.

Because you never need an excuse to stand up and be a Protector of the Planet. Just by choosing to go meat-free, even for one meal, every single person can help build a more sustainable food chain every day of the year. One that’s kinder to animals, uses less land and water, and produces fewer greenhouse gas emissions. 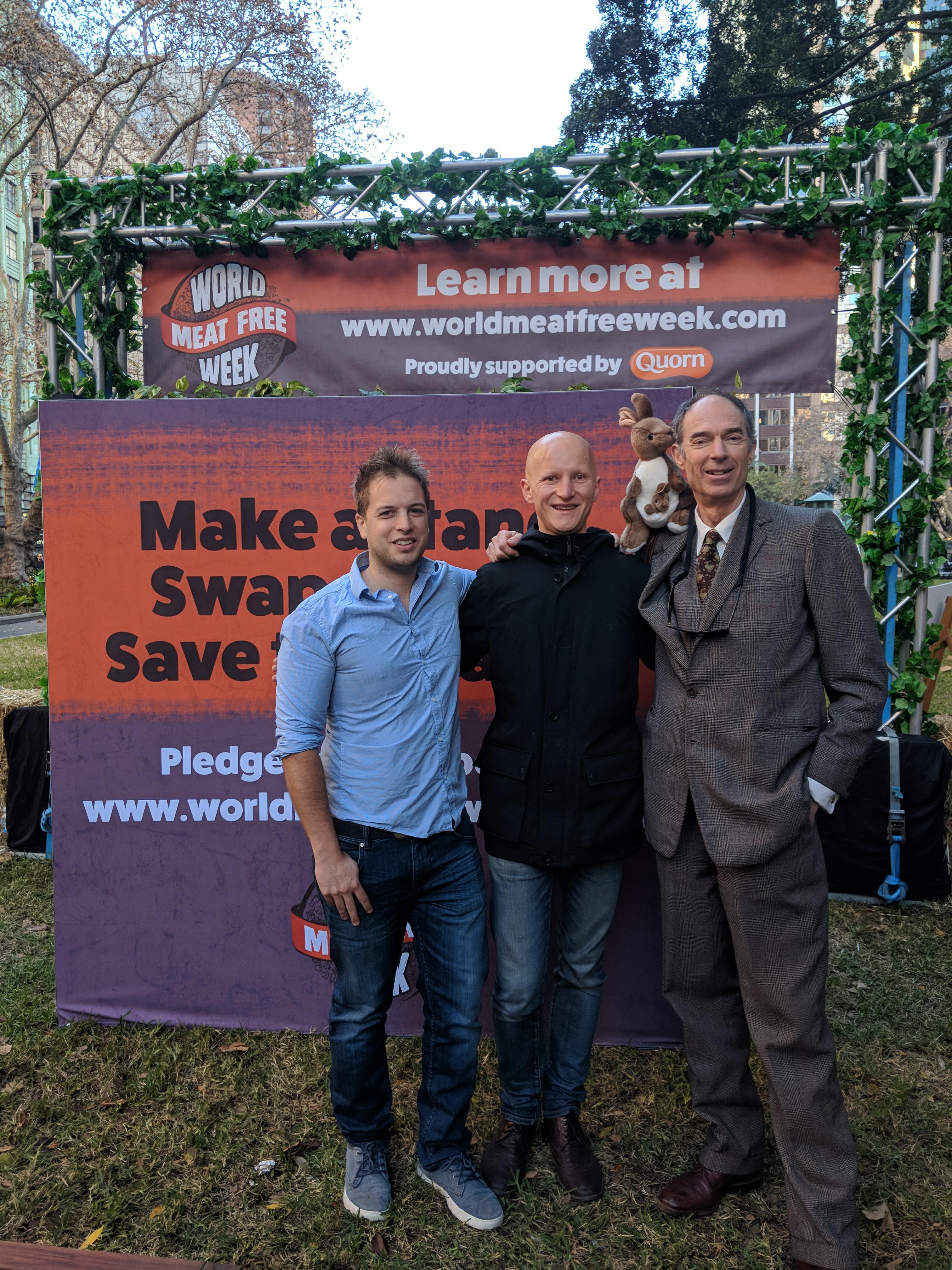