Hi Climatarians – my name is Angie. I wanted to reach out and thank you for your incredible support of Less Meat Less Heat, and to introduce myself as the organisation’s new CEO.

I come from a background working in animal welfare, and have been lucky enough to be involved in some really inspiring projects. Including a global legal action that stopped 62 aquariums buying dolphins captured in wild hunts.

While I’m passionate about this work (and also passionate about disco and margaritas) I’ve always felt the number one most pressing concern for people, animals, and the planet is stopping climate change.

So when the opportunity to work with Less Meat Less Heat came up, I knew I had to get involved. 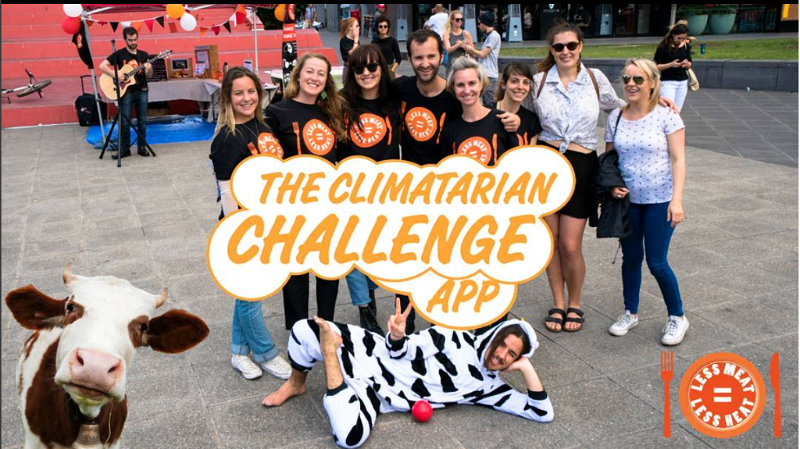 The Melbourne launch of our Climatarian Challenge App.

Less Meat Less Heat’s founder, Igor Pershin, has done an amazing job building up the organisation. Under his leadership you have achieved some really big things, including creating the world-first Climatarian Challenge App to help users track the carbon footprint of their diets.

More than 5,000 individuals have already downloaded this powerful tool, and I’m looking forward to reaching even more people in 2018 – empowering them to adopt lower-carbon eating habits.

Since I joined the organisation in March there have already been some exciting new projects. I’ve been honoured to participate as a partner in World Meat Free Week, and launch our Less Meat Macca’s campaign calling on McDonald’s to introduce a meat-free burger to Australian stores.

LMLH is also working on a campaign calling on government to stop the destructive impact of intensive cattle grazing on the Great Barrier Reef – a beautiful natural treasure that plays a massive role in absorbing and storing carbon from the atmosphere. 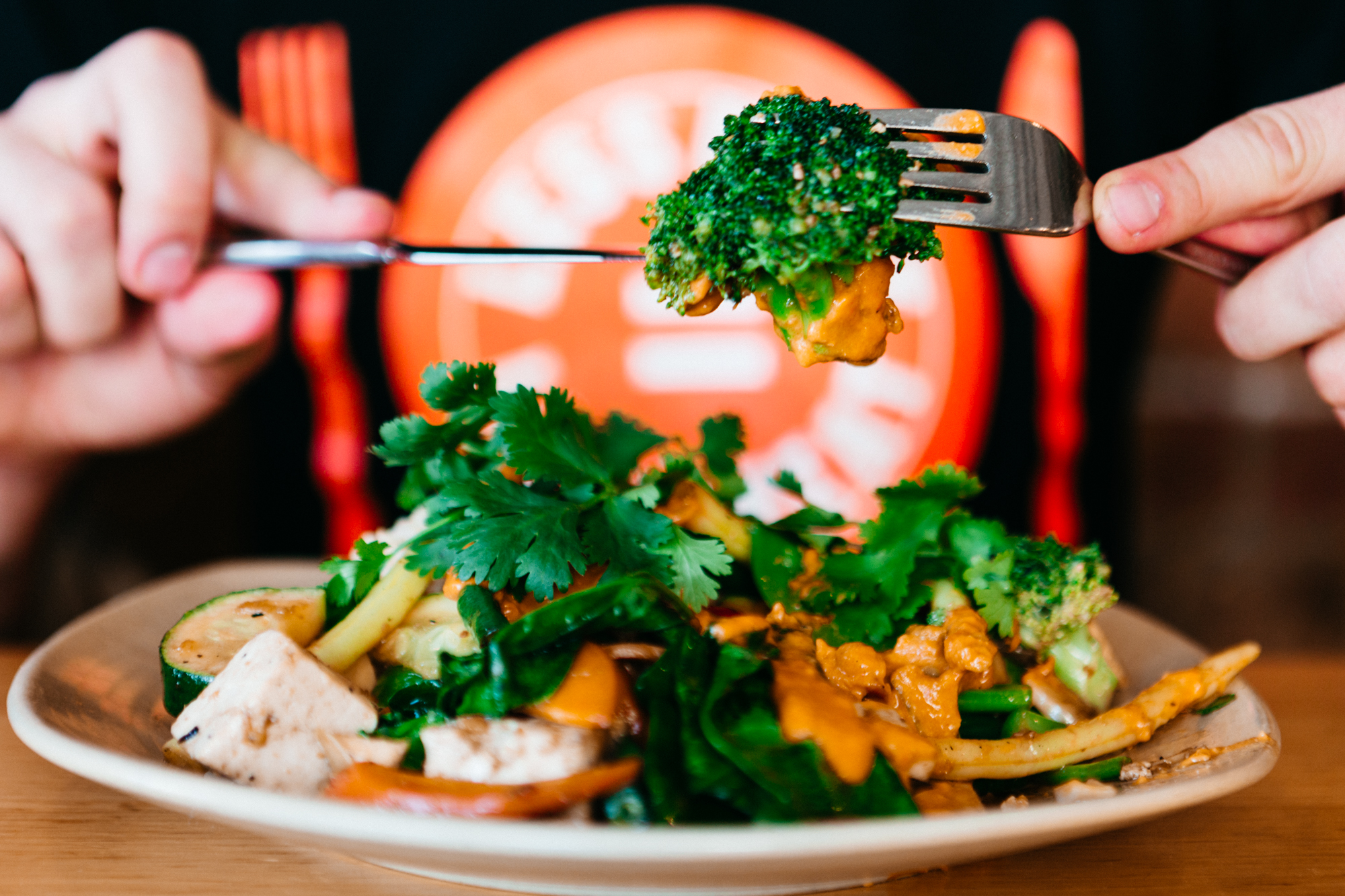 What’s on your fork can save the planet. But we also need to make sure companies and governments step up to the plate.

But for now I just wanted to introduce myself, and let you know I am honoured and grateful to be joining you as part of the Less Meat Less Heat team.

If you have any questions at all about what’s going on at Less Meat Less Heat, or if you would like to send me pictures of your dog (to which I promise to respond with earnest enthusiasm), please don’t hesitate to contact me.

I look forward to working with you, towards a more sustainable planet.