What do seaweed, Ancient Greece and climate change have in common? 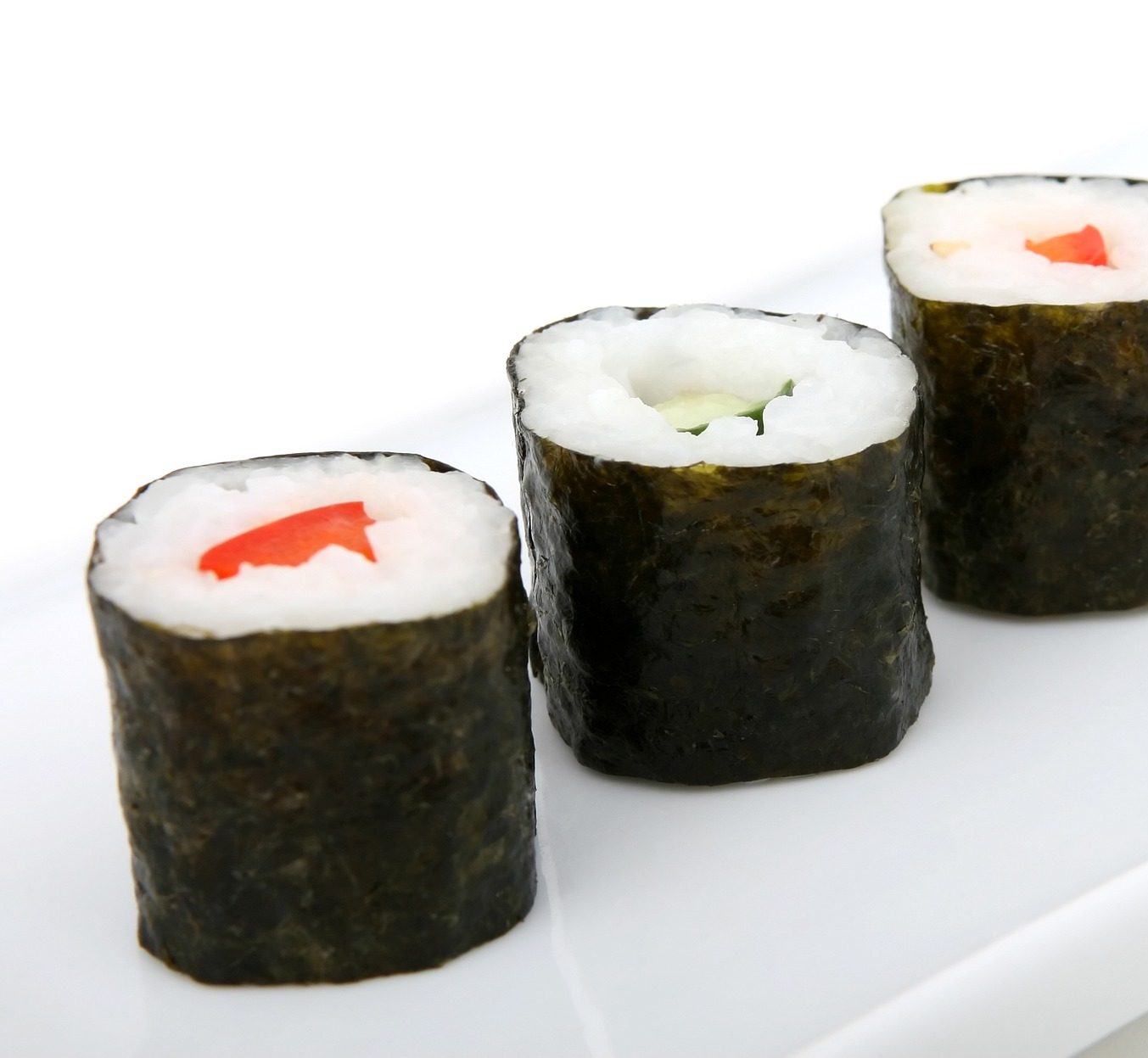 What do seaweed, Ancient Greece and climate change have in common?

Next time you pack a towel and sunscreen and head to the beach, think about inviting a cow first. If you thought they were placid animals, just watch them stick their head out of the car window on the way down or jostle for a wave on their surfboard. And why do cows love the beach so much? For the very reason kids in the water will scream at the top of their lungs and dads will twist their faces into a grimace as they wade through the shallows. Seaweed. Slimy, disgusting seaweed.

Yet seaweed is to cows what spinach is to Popeye – it makes them strong. For some folk, however,  this isn’t exactly news. The practice of feeding seaweed to cows is mentioned as far back as the Ancient Greeks and the Icelandic sagas, with it often supplementing animals’ diets during the leaner winter months

What does this have to do with climate change? It all starts with a farmer in Canada, Joe Dorgan, who noticed that the cows that fed in his paddocks closer to the ocean compared to those inland were more productive. It didn’t take him long to realise that he had seaweed, blown onto the paddocks by the wind, to thank for this. But it was what a Canadian researcher discovered about the cows’ diet that has led to one of the most promising and least known developments in the fight to lower GHG emissions.

A report published this year by the CSIRO gave an insight into their work monitoring the effects that a particular type of seaweed, Asparagopsis Taxiformis, has on cows’ production of methane gas. What they have discovered is that this particular type of red algae reduces the production of methane gas within rumen fluid (the digestive fluid within one of a cow’s four stomachs) by between 80-99%. What’s more, a dose of only 2% of this red algae is enough to produce these effects.

There is some debate about how we should talk about methane. The LMLH Facts page states that methane is 86 times more powerful at absorbing heat than carbon dioxide. This is called the Global Warming Potential (GWP) of a certain gas. This figure comes from the IPCC who listed methane’s GWP at 86 over a twenty year period (check out Table 8.7).

But there is another figure there. Methane has a GWP of 34 over a 100-year period. 86 sounds scarier than 34, so which one is right? The answer is both. The only rule that dictates the usage of 20-year figures vs. 100-year figures is scientific convention. Until this point it has seemed better, especially for policymakers, to go with longer-term figures. But as the gravity and immediacy of climate change’s effects dawns on more and more people, it is more and more apt to talk in the short-term.

The evolution and implementation of scientific discoveries, such as red algae’s effect on methane production, are just one mechanism in the transition towards renewable practices. This particular development does not adequately address the question of sustainable livestock farming. The promise of a drastic reduction in methane levels through cows, whether it be due to red algae or other inhibitors, risks producing a collective ‘sigh of relief’ from beef and dairy industries as the weight of their contribution to GHG emissions risks being taken off their shoulders. With this sigh of relief comes little incentive to curb the catastrophic levels of forest degradation both within this country and globally due to the needs of our livestock industries.

The commercialisation of Asparagopsis Taxiformis is still a number of years away and it is unclear how quickly it will be taken up by industry, despite any expressed interest to date. As far as an additive to livestock diets, its initial commercialisation will inevitably be restricted to controlled feedlots (2-3% of Australia’s 28 million cattle as of 2014)* , leaving pasture-fed beef economically behind the curve. While feedlot cattle contribute to roughly 35% of Australia’s beef production, this still leaves 65% of our cows waiting for these sorts of practices to become economically viable. This is an echo of the rising discussion about the risks associated with leaving the development of our emissions policies to market forces. What needs to couple these long-term goals are immediate changes to consumer behaviours, the true authors of the market.

The fastest way to turn the climate crisis around is to join the climatarian movement and help spread the word by taking on The Climatarian Challenge and getting your friends and family to do the same.