We’re all familiar with carbon, but what about the nitrogen footprint? 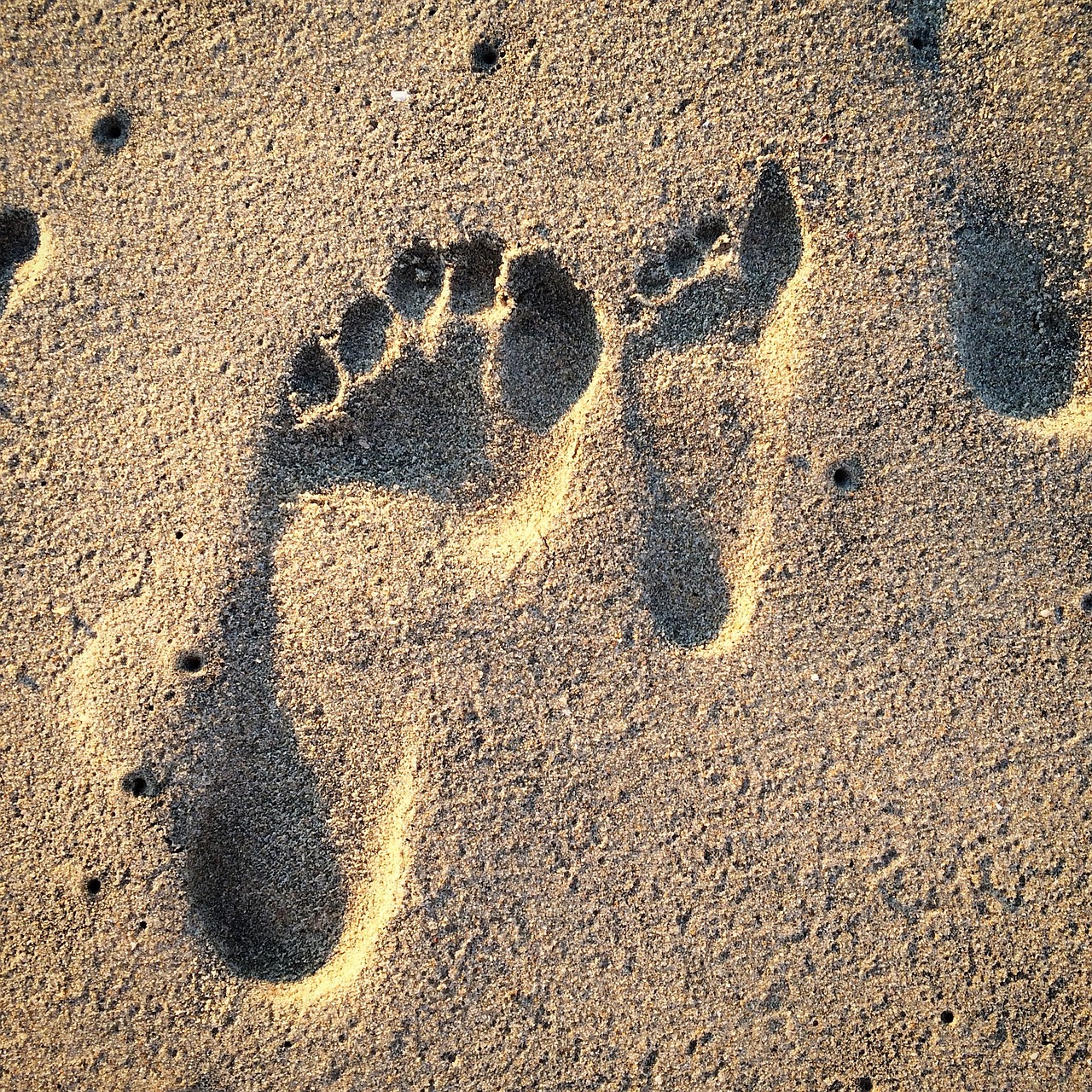 We’re all familiar with carbon, but what about the nitrogen footprint?

Carbon dioxide could certainly be considered the supervillain of the climate change saga. Found naturally occurring in the environment, much of the atmospheric CO2 results from the burning of fossil fuels (coal, oil, natural gas). Meanwhile, methane is the notorious byproduct of animal agriculture that evokes an almost laughable image of animal burps and farts that ultimately contribute to a serious increase in global temperature. While these two make up about 92% of all greenhouse gas emissions, there’s another contender that deserves attention. Largely ignored as a factor of climate change is nitrous oxide, pulling in a small, but deadly 6% of global emissions.

Nitrous oxide is commonly known as laughing gas, but there’s nothing funny about this ozone pollutant. N2O has the potential of warming the globe at a level 298 times greater than that of CO2. What’s more, nitrous oxide lingers in our atmosphere for an average of 114 years, making it not only dangerous but also long-lasting. The agriculture sector, specifically fertilisation and animal effluent, contributes to 53% of anthropogenic N2O emissions, most of which come from beef and lamb production.

High-animal-protein diets are considered to be driving Australia’s huge nitrogen footprint. An astonishing 47kg of nitrogen is produced annually for each person in Australia, almost twice as much as the 28kg produced in the United States. Perhaps you’ll remember from high school chemistry that nitrogen is a fundamental component for amino acids, the building blocks of protein. Our apparent obsession with protein becomes a problem when considering that more than half of the protein in the diet is derived from applied nitrogen-rich fertilisers. Crops are grown using high levels of fertilisers. Cows eat the crops. Humans eat the cows. This amplified nitrogen cycle results in the obvious influence on global warming. Additionally, nitrogen pollution accounts for acid rain, respiratory illnesses and drinking water contamination. Algal blooms caused by nitrogen runoff have potentially contributed to the $8 billion in damages to the Great Barrier Reef; a figure that seems small when considering the annual €320 billion in European health and environmental costs.

Mitigation of anthropogenic nitrogen emissions is essential. Melbourne is currently hosting the 7th International Nitrogen Initiative Conference (December 4-8) and there is worldwide consensus that better nitrogen practices and policies are necessary. Scientists are now encouraging not only low-carbon food choices, but also low-nitrogen footprint ones. As a simple way for individuals to decrease their personal environmental impacts, vegetables, fish, and chicken once again triumph over beef and lamb as wise dietary choices.