Telling the Story of Food Sustainability 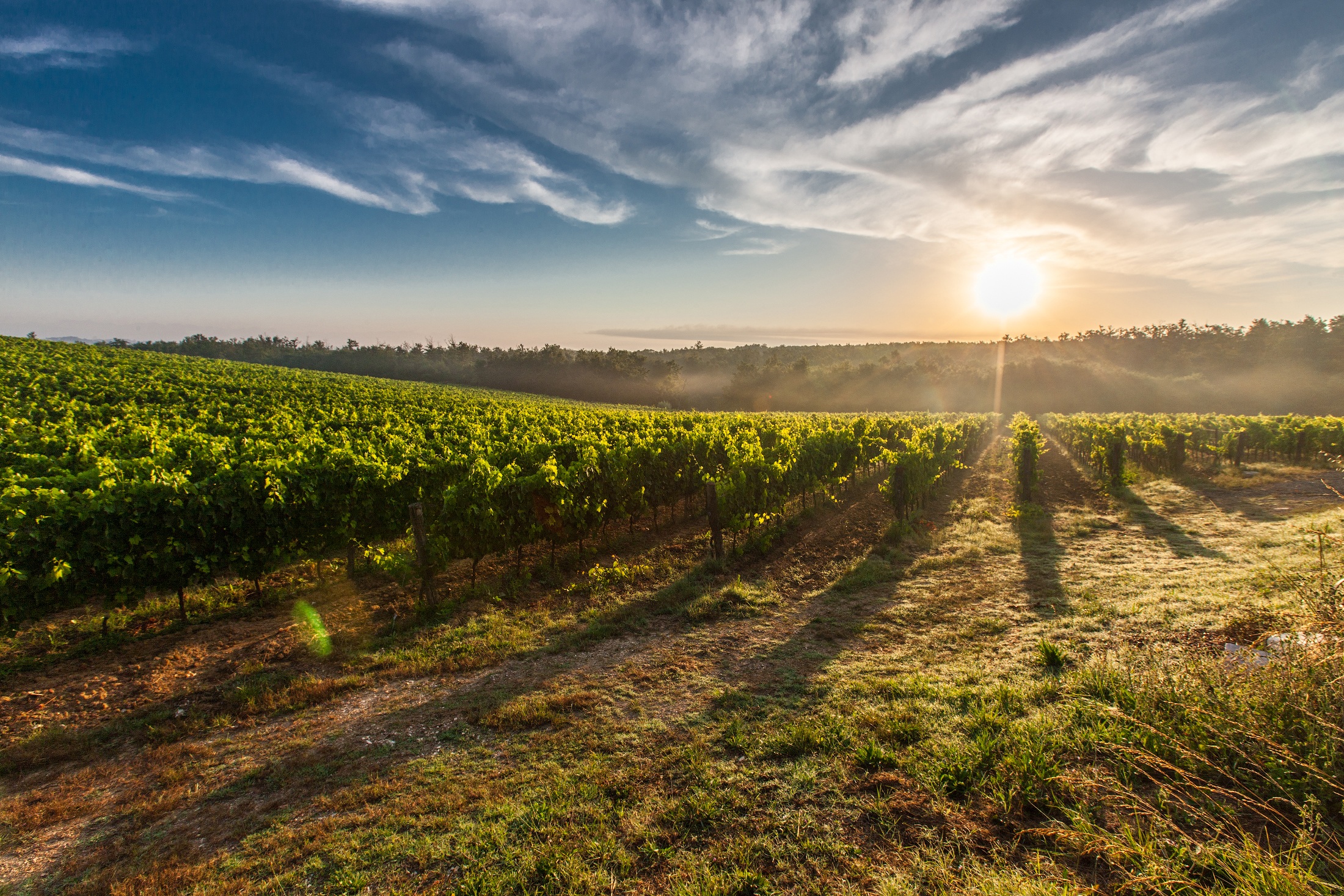 Telling the Story of Food Sustainability

Reading articles regarding climate change and our future as humans on earth has become trying the past year. After many referring to 2016 as a particularly onerous year, 2017 in many ways was the disappointing follow-up sequel that strongly resembled the original and so failed to impress (even while it made more money). These are subjects many in nutritional sciences are able to keep at arm’s reach, since our day-to-day doesn’t typically involve the challenges of climate change and feeding the nine billion people expected in the coming years and we only need to think about these issues in a broader context.

So one could be forgiven for thinking an evening about food sustainability with an expert in global food security and agriculture might be mired in sighs and uncertainty of a happy future. We were happily disappointed, as the student body’s invitation to meet and talk with Dr. Evan Fraser from the University of Guelph before his talk was relaxed, cheerful and fun.

This year’s Edna Park Lecture was given by Dr. Fraser, titled “When too much isn’t enough: the intersection between food systems, sustainability and health”. This talk began with the presentation of awards in nutritional sciences to undergraduate and graduate students, congratulating them on notable work the previous year. Good work to our peers reading this article! Prior to the lecture, students in nutritional sciences were invited to a reception (hello food and drinks) where we could personally address Dr. Fraser around a table and ask questions.

After a short introduction from NSGSA president Stephanie Nishi, Dr. Fraser expressing the necessary evils of raw broccoli as a snack and a nod to the skilled animator behind the popular series of YouTube videos “Feeding Nine Billion”, Scott Mooney, Dr. Fraser opened the table by expressing his desire for an easy, informal, open discussion with fewer pre-prepared questions than we actually had.

Those in attendance introduced themselves and we could tell Dr. Fraser was really listening, asking insightful questions regarding our research and complimenting us as “real scientists”.

Us real scientists wanted to know, for someone like Dr. Fraser who does research which ties together so many disciplines, some scientific and some less so, and works with so many people, some scientists and some not, what could he tell us about the pros and cons of working this way?

According to Dr. Fraser, at the beginning of his career there was much less attention on the pros of interdisciplinary research and what we now call knowledge translation. It was certainly difficult to tie what he learned from an arts degree in Anthropology to what he needed to know for an MSc in Forestry (both at U of T) and a PhD in Resource Management and Environmental Studies. Ultimately, Dr. Fraser has learned in his words to become good at telling stories. Without a compelling narrative and a good analogy or metaphor to relate to, the material from one field can’t really be shared with another.

For those familiar with the environmental cost of food, it was inevitable that the question of animal products was raised. We discussed CO2 emissions and cricket flour (eating bugs in general, surprisingly tasty and definitely nutritious) but Dr. Fraser ensured we clearly understood his particular position: he does not, and will not advocate for any diet in particular. He makes “and” statements, not “but” statements.

As in “I love beef steaks, ice cream and we are going to need to eat these things less often than we do right now”. According to Dr. Fraser’s research, animal agriculture is a vital component of a robust farming system that can produce enough food to feed the world and people in the Western world eat far too many of these animals and their products to be sustainable. The future is less, better quality meat.

Despite trends showing increased (though in some cases plateauing) animal product consumption, Dr. Fraser remains optimistic. He leads with the example of the introduction of Sushi in the United States and Canada in the 1980s. What at first was an alien trend (try to find the McSooshi ads from 80s Saturday Night Live for cultural confirmation) became an accepted part of our diet in just 20-30 years.

The same could be said for crickets.