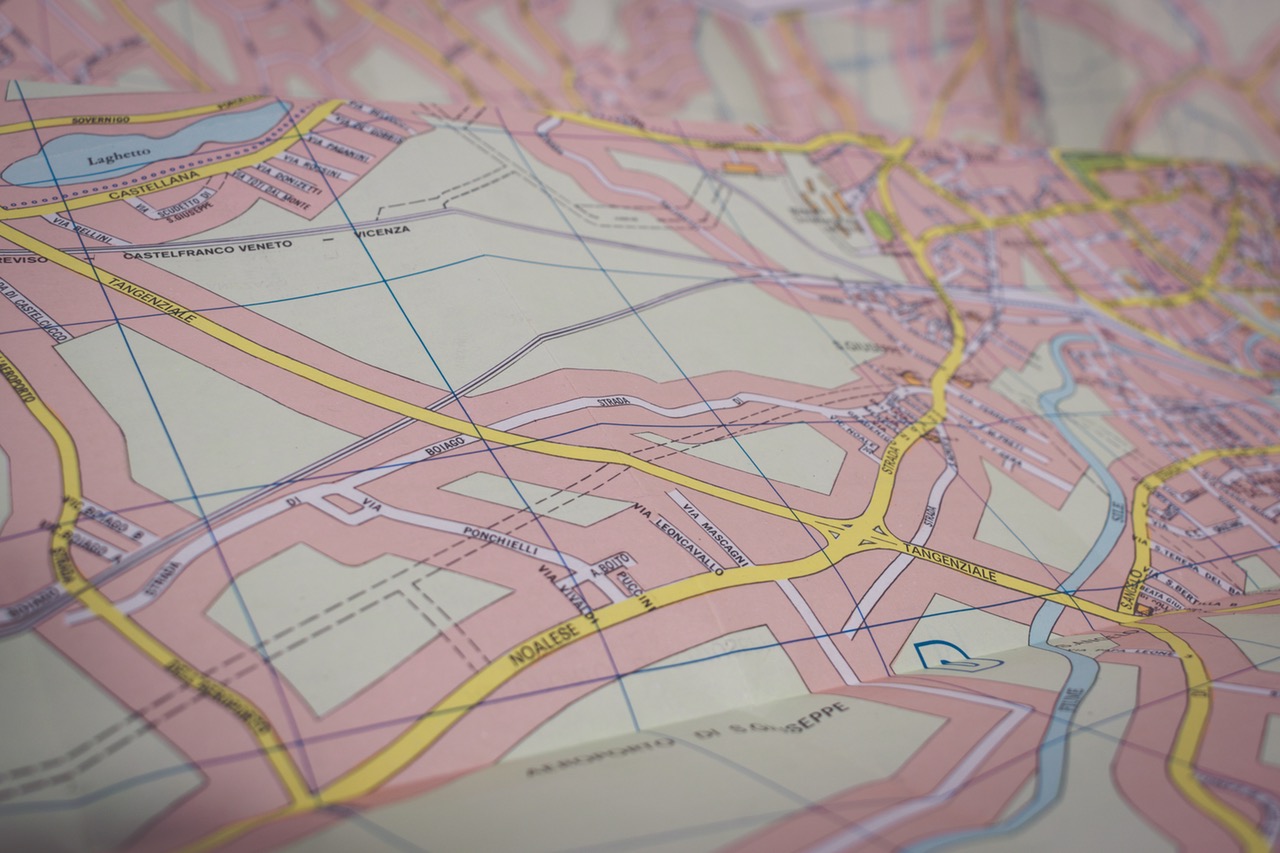 In response to the ambiguity that underlied what the 2015 Paris climate agreement actually means for the world’s leaders, European researchers have developed a ‘roadmap’ illustrating what needs to happen in the next three decades for global temperatures to remain under the critical 2°C mark.

Published in Science journal, the paper isolates four main pillars of approach that require drastic and arguably fantastic changes to how we interact with the natural world. Agriculture, and all its associated influences on the climate, has made it as one of these four key concerns in the paper, despite (or in response to) the lack of attention it received in Paris.

What are these changes?

In case you missed it, zero net emissions from land use by 2050. A phase-out of combustion engine sales by 2030. To echo some responses to this roadmap…are they dreaming?

Forgetting the rest of the world, let’s gaze for a second at ourselves. Like the frightened colonialists of a Joseph Conrad novel, successive Australian governments have blindly shot their guns into the dark wilderness surrounding their camp in dread of an amorphous ‘carbon tax’. Their fear of carbon pricing is real enough,  and at least for them it is warranted, as this fear itself was powerful enough to help overthrow the leader of our country. Today, as if it were still 18th century revolutionary France, any form of constraining CO2 output by big polluters is framed in wary remembrance of the Labor government’s leadership flailing as an omen of what happens to those who try to restrict big polluters polluting. Where do climate-conscious leaders in Australia end up? The guillotine.

With campsite stories, or should we say Cabinet-side stories, of carbon capping simultaneously fuelled and polluted by the fear of political suicide, current climate action remains as innocuous as the lurking and much maligned ‘carbon tax’ politicians keep their guns fixed on. With a constant sentry at hand, politicians are free to cheer and jeer at question time as they juggle coal like a preschool game of pass the parcel. With this and the war of words between Federal and State governments over certain weasel words, sorry scrap that, ‘energy security’, what chance is there of our political leaders committing to significant decarbonization measures in the next decade, let alone the next three years?

The roadmap outlines that between 2020-2030, governments would need to start pricing carbon at $50 per tonne. Too bad the carbon tax was removed in 2014.

The roadmap also extends the condition that during 2020-2030 transportation will need to have been largely electrified, with many short-haul flights being replaced by efficient rail. To point out the glib observation: Melbourne to Tullamarine Airport rail-link, anyone? Perhaps we are being too shortsighted in our dreams. Melbourne to Sydney by rail in less than an hour! That’s sure to happen in the next ten years.

In case you can’t tell, this author doesn’t believe in the realistic feasibility of this roadmap. And as dissatisfying as this response may be, it is necessary to give a Darryl Kerrigan response of “tell ‘em they’re dreaming” because it opens up discussion of “well, if not that, what?” If we can’t expect our political leaders to enact on the necessarily extreme measures that will keep global temperatures down, then perhaps this roadmap’s very implausibility suggests the role groundswell action needs to have.

This groundswell action takes on so many forms, but not the least in a reversion to healthier and more traditional societal views of food consumption. If you know that 50% of Australian green house gas emissions come from livestock agriculture, that’s all you need to know. You know the rest. We didn’t always eat so much meat and the West is a lot larger than it used to be. If environmental conditions are so bad to require the drastic measures outlined in the recently published roadmap in Science, then how much worse is the situation if our consumption of livestock most damaging to the environment continues to become distorted beyond common sense?

If you want to put a mirror to your consumption habits, download our free Climatarian Challenge app and take up the challenge.