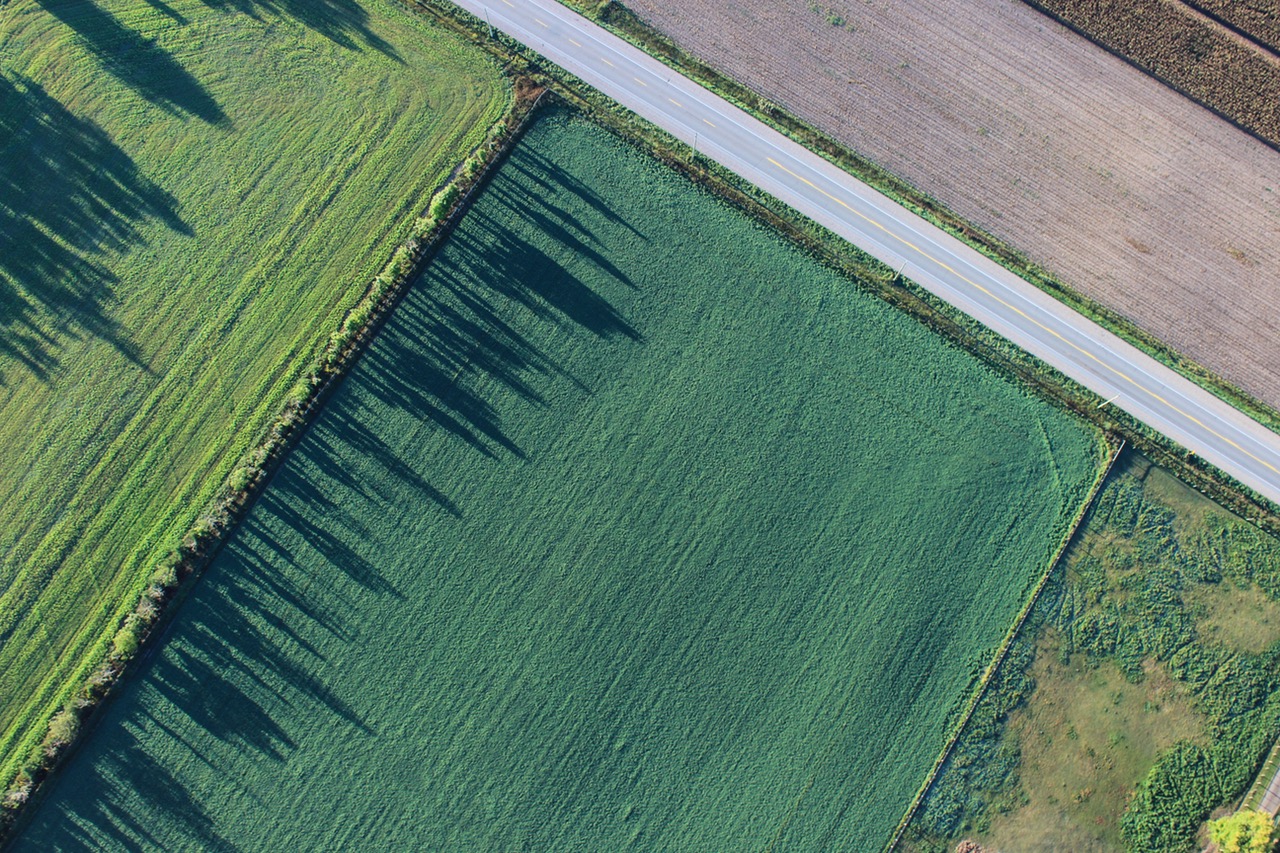 The potential for methane to have a significant impact on global warming has long been known, as has its effects within the atmosphere. Methane does not last as long as carbon dioxide within the atmosphere but at the same time it is 86 times more powerful in warming the climate than CO2 if evaluated under a 20-year time frame. And 20 years is exactly the contextual time frame it should be discussed within since this is the window we have to avoid runaway climate change by drastically reducing our emissions. As methane’s dramatic rise over the past decade is starting to ring alarm bells, its short life span and significant influence on the climate are seen by some to present a clear reason for immediate mitigation measures that can align with those practiced for the reduction of CO2 levels.

What has been happening with methane and why is it in the media all of sudden?

Methane levels nearly tripled over the 200 years until the end of the 20th century, but mysteriously plateaued in the 90s. Some thought it may be a permanent cessation, however, since 2007, methane levels have surged.  From 2000–2006 they were rising at an average of 0.5 parts per billion (ppb) per year. But for 2007–2015 the average growth rate was nearly 7 ppb per year, with the annual growth rate in 2014 at 12.5 ppb. That is a 2500% increase in average yearly growth of methane levels from 2007-2015. Some have attributed the previous short reprieve in the 90s to a temporary downturn in industry emissions as well as to the collapse of the Soviet Union and its industry. But again, just as the source of the recent rise in methane levels is hard to pin down, so is the source of this periodic downturn at the recent turn of the century.

A new database of isotopic analyses of methane in the air have allowed scientists to separate samples taken into three different source categories. The first source of methane is that from anoxic environments, such as wetlands, rice paddies and the digestive systems of ruminants (cattle and sheep for example). The second is fossil methane released from the processing of coal, gas and other underground fuel reserves. The third source of methane is seen to come from the burning of vegetation, whether bush, crops or forests.

This development in data collection points out the obvious. Surely the burning of vegetation, such as crops, would have at least a geographic connection/overlap with the agriculture industry and as such the first source of methane as mentioned above: ruminant livestock? This overlap is precisely what has hindered attempts to express the seriousness of methane’s effects within the atmosphere: how ‘diffuse’ methane is as a greenhouse gas. What drives the need to burn forests? Agriculture for one, which is estimated to be responsible for 80% of worldwide deforestation. While it fairly easy to point out and measure the environmental effects of a new coal mine, it is much harder to do so within the context of methane gas and its influence on global warming.

While scientists now try to ascertain what has caused this recently catastrophic escalation of methane gas levels, what is clear is that the global community must take serious steps to address what has been quoted by Marielle Saunois, (professor and researcher at the University of Versailles Saint-Quentin en Yvelines – University Paris-Saclay’s Climate and Environment School) in The Global Methane Budget 2000-2012  as “the second most important human-induced greenhouse gas after carbon dioxide.”

As  Robert Jackson of Stanford University, who helped author the Global Methane Budget report, said in a press release relating to this rise of methane levels, “when it comes to methane, there has been a lot of focus on the fossil-fuel industry, but we need to look just as hard, if not harder, at agriculture,” said Jackson. “The situation certainly isn’t hopeless. It’s a real opportunity.”