How to Let Go of the World Film Night Review 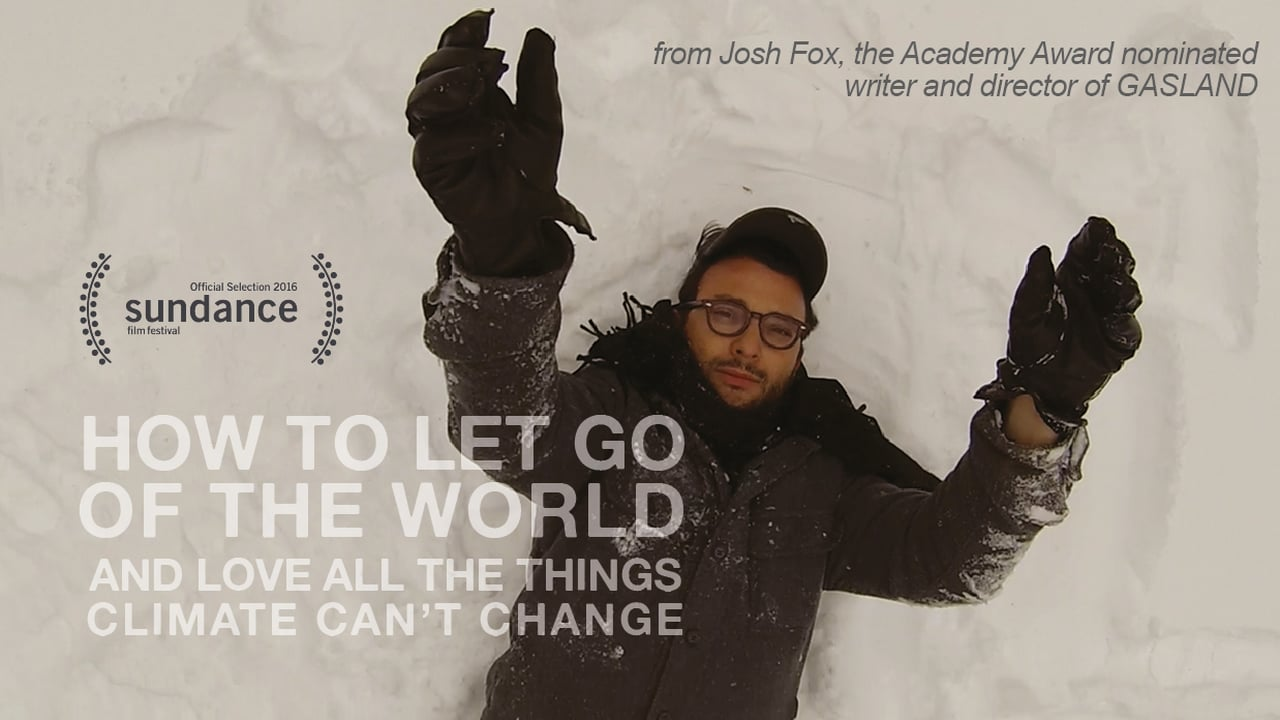 ‘How to Let Go of the World’ Film Night Review

Last month, Less Meat Less Heat held film screenings of the documentary How to Let Go of the World and Love Everything the Climate Can’t Change in Melbourne and London. The film begins on a confronting note with director Josh Fox (best known for Gasland) displaying oil spills and deforestation in the Amazon, neighbourhoods that were devastated when Hurricane Sandy hit the east coast of the USA, and conversations with environmental scientists that suggest such hurricanes should be named after oil and gas corporations who have impacted the climate. The audience is moved away from the doom and gloom after Fox states “I needed to find the people who’d found this place, this place of despair, and gotten back up”. We bear witness some inspiring stories of resistance at local levels to the global challenge that is climate change.

These stories are the real reason the film resonated with our audiences, with positive reviews coming out of both venues. Our discussions after the film led us to take this away from ‘How to Let Go’; it is easy to feel hopeless at the magnitude of the problems that the earth is facing, but stories of grassroots successes are what keep us going. Every individual and community has the power to make a change and the Earth is too great a place not to fight for.

The film screening in London was our second ever event in the UK. We had a great crowd of volunteers, their friends, and locals who are interested in acting against climate change. We were lucky enough to have Mark Pershin, founder and CEO of Less Meat Less Heat, deliver a presentation on his time at the recent COP23  talks in Bonn, Germany that he attended with Alice Vodden. The Canvas Café in Shoreditch was a great venue, a very hip space with a delicious vegan menu on offer. In Melbourne, the film was played on a Monday night at Loop Project Space & Bar. The screening was well attended with a great crowd of almost 65 people, many of whom stayed around to have a chat afterwards. We would like to extend our biggest thanks to both venues, they were great help on the night and regularly hold environmentally focused events so keep an eye out.

Finally, thank you very much to all of you who were in attendance. The reason that Less Meat Less Heat holds these events is to interact with people and continue to spread our message about animal agriculture and its impact on climate change. Less Meat Less Heat will be hosting more engagement events into the future so if you are interested in attending, keep an eye on our Facebook and Instagram pages. And if you’d like to watch the film, it is available to stream on HBO. 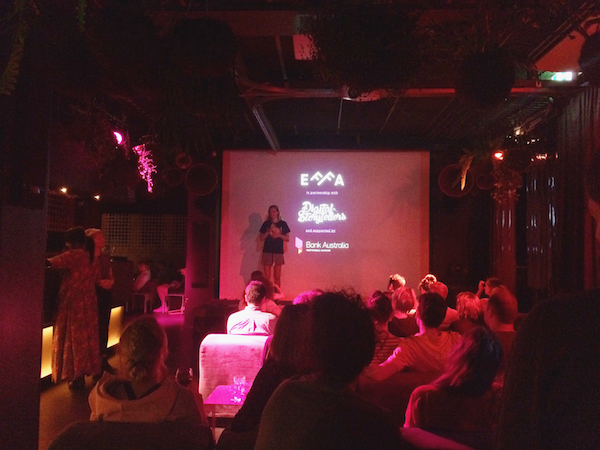 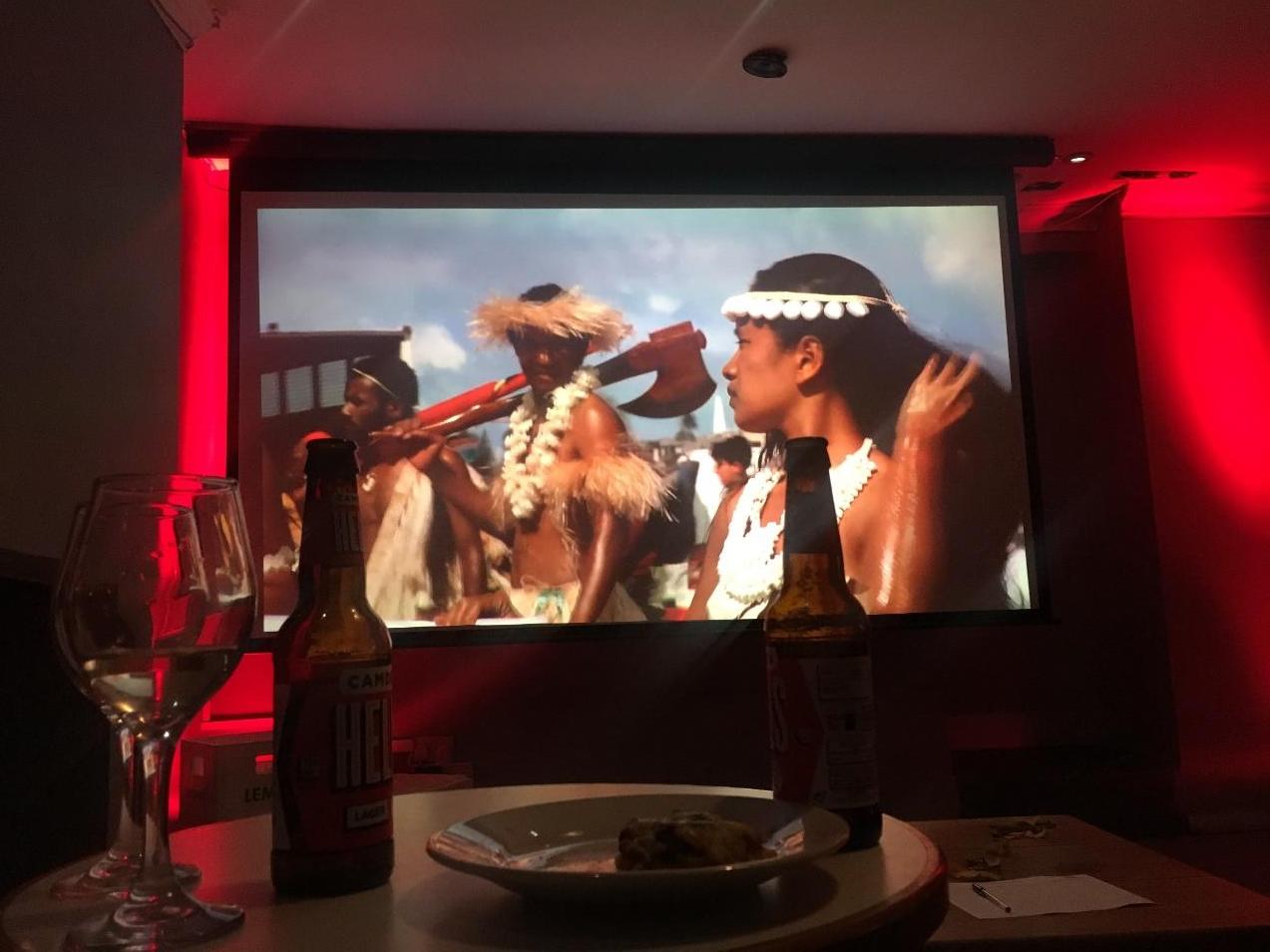