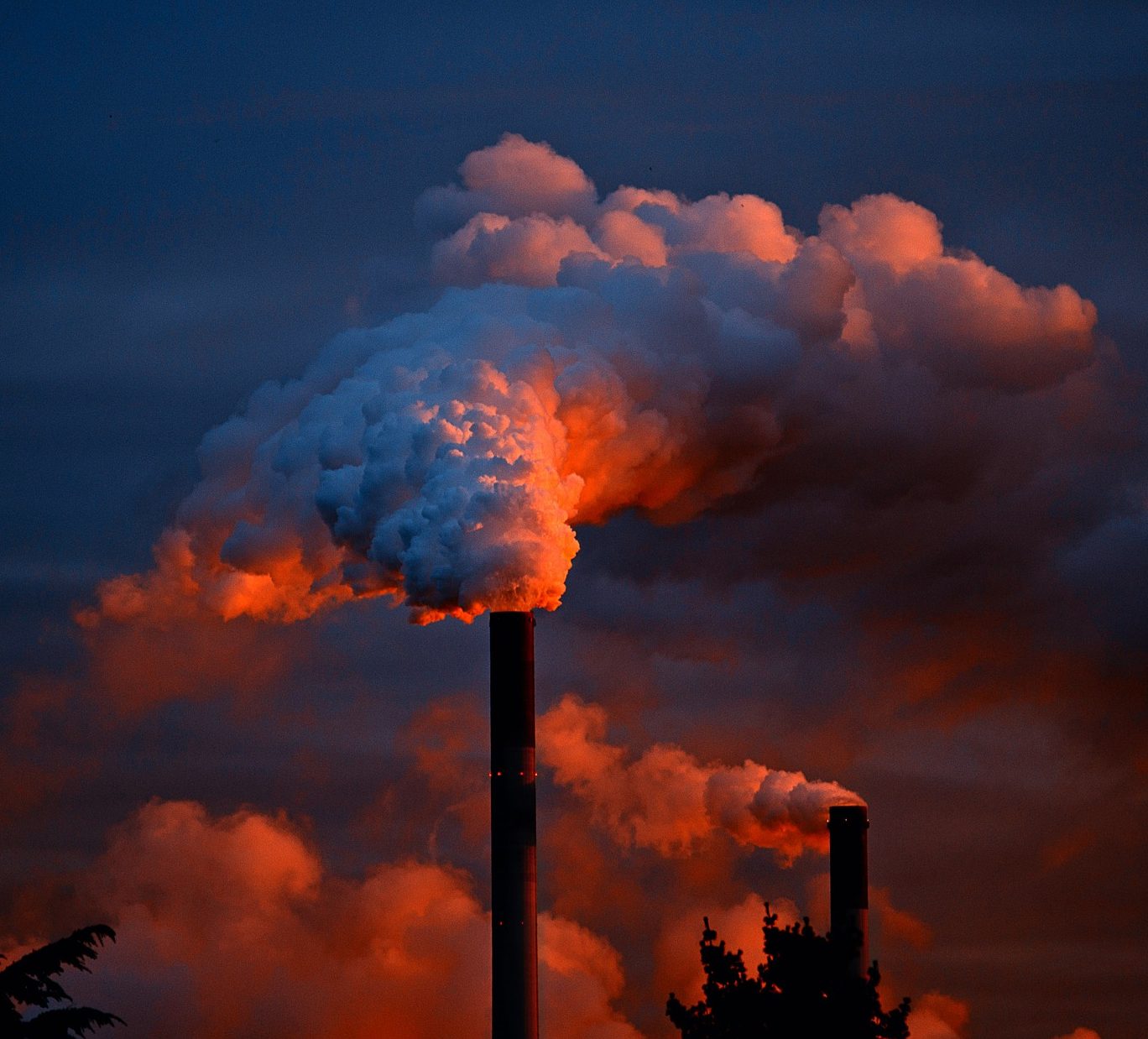 Many thought it would never happen, but on the 20th of January 2017 Donald J. Trump will be sworn in as the 45th president of the United States. It is fair to say that a Trump presidency is going to have serious repercussions on the policies surrounding climate change in the United States, one of the world’s largest contributors of greenhouses gases.

Tracking Trump’s stance on the issue of climate change is not straightforward. Mostly during his campaign we heard cries of “Lock her up” and “Build a wall” rather than any serious discussion on policies, environmental or otherwise. In 2013 Trump declared that climate change was merely a “hoax invented by the Chinese,” while more recently he offered the concession to the New York Times that there was “some connectivity” between humans and climate change, and stated that he would keep “an open mind” when it comes to environmental policies. So whether Trump believes the scientific evidence supporting man made climate change or not is hard to say and what his policies will reflect on the issue is anyone’s guess at this point in time.

Someone whose position on climate change is not so ambiguous though is Scott Pruitt who Trump has recently appointed as head of the Environmental Protection Agency (EPA). Pruitt is a climate change denier who has described the case for climate change as being “far from settled.” Pruitt, as attorney general of the state of Oklahoma has dedicated himself to such causes as eliminating Barack Obama’s Clean Power Plan which sought to reduce power plant carbon dioxide emissions 32 percent from 2005 levels by 2030, and he has also railed against Obama’s plan to award overtime pay to millions of Americans. While engaged in these pursuits Pruitt has reportedly been receiving generous kickbacks from oil and gas industries.

According to a Greenpeace report Pruitt has received $318,496 in campaign contributions from oil and gas industries, if this is true then it’s very hard to imagine that he will support policies that will be contrary to the interests of these industries. It would seem that we can not expect the United States, one of the world’s largest polluters, to make any serious inroads into combating the growing threat of climate change. So unfortunately there is little hope that Pruitt will begin to address the biggest to contributor to global warming, animal agriculture.

A UN report in 2010 stated that a global shift away from eating meat was necessary to avoid the worst impacts of climate change. While the Chinese government announced goals to reduce the nation’s meat consumption by 50% the United States and Australian governments have precious little to say on the matter. If we look at the environmental policies of the major parties in Australia and even the so called “green parties” we find no mention of reducing meat consumption as a way to battle man made climate change. While parties may talk of admirable goals of harnessing renewable energy, the fact is that even the most ambitious goals are going to fall short when it comes to arresting a rise in global temperatures.

What we know for certain though is that we can not wait for politicians to act on climate change, especially while they collect money from the industries that pollute the planet. Real change can only occur from the bottom up, from ordinary people who decide to do something themselves, and the best thing anyone can do to reduce their impact on the environment is to look at what they eat. By cutting our intake of meat we can make serious and real steps towards reversing climate change. That’s why we say Less Meat, Less Heat. To find out more about adopting a diet that is better for the environment visit www.lessmeatlessheat.org.