Beef consumption on the decline 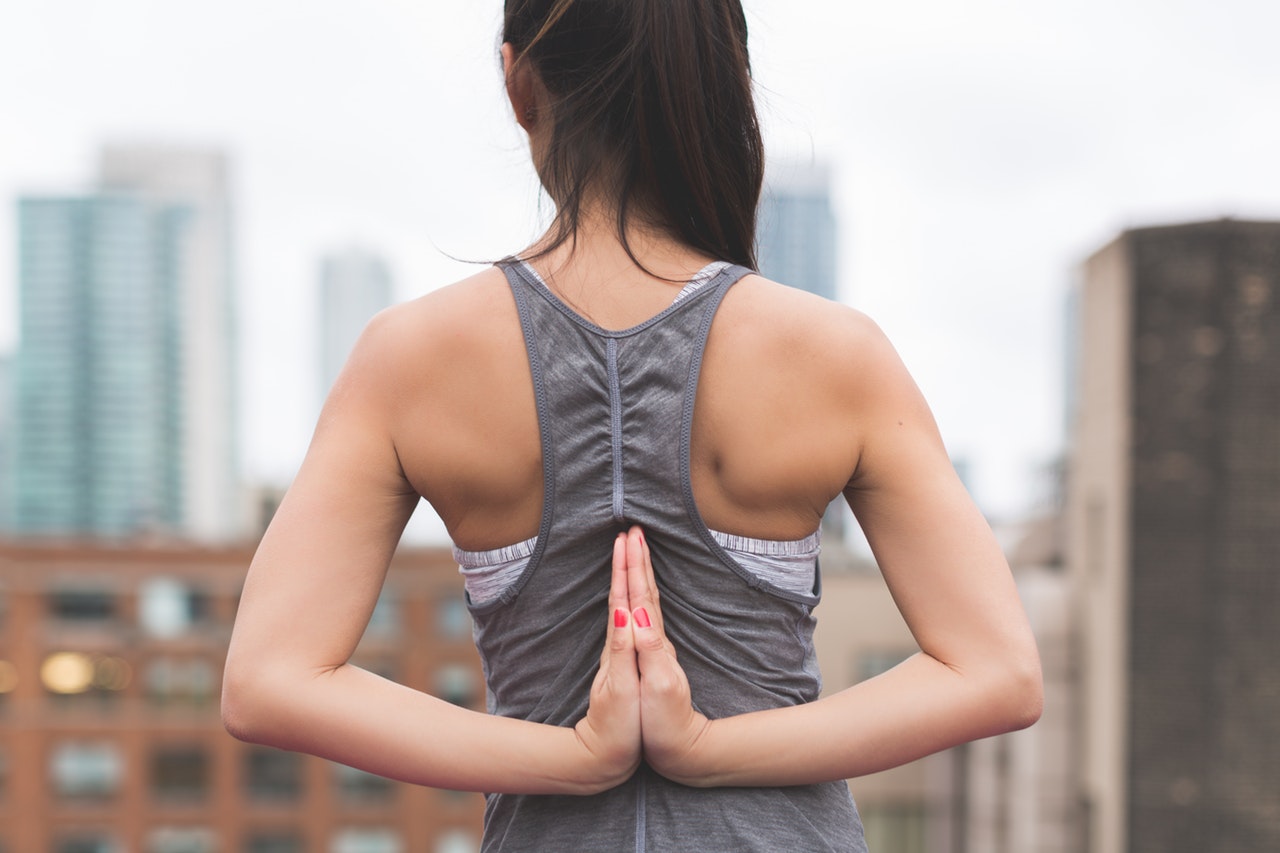 Beef consumption on the decline

With the changes we have seen in the US this year with Donald Trump in the White House, including the appointment of Scott Pruitt as head of the EPA (a man who has sued the same agency 14 times), Trump’s withdrawal of the US from the Paris Climate Accord, his rollback of Barack Obama’s climate policies, and the recent announcement that the US will now export beef to China (a worryingly growing consumer of beef), it might be worth having a quick recap of where we and some of the bigger players sit as far as meat consumption is concerned.

Firstly, we love meat. A 2010 NSW Public Health Bulletin noted that beef consumption in Australia contributed 8kg of CO2 per person per day. However, both here and in the US, this is changing. A report in 2017 released by the Australian Bureau of Agricultural and Resource Economics notes that Australians are eating less and less beef, with pork and then chicken actually replacing beef as the preferred choice. The same has occurred in the US, with consumption levels of beef declining 19% in the ten years up to 2014. In the same period, US emissions from dietary pattern changes dropped by 271 million tonnes, with 185 million of this attributable to this decline in beef consumption.

China is a different story. Per capita beef consumption increased 33% between 2012 and 2016. With the country’s population set to peak at 1.8 billion in 2028 (currently 1.37 billion) and with the country recently resuming its importation of beef from the US after a 14 year cessation, you would assume that things can only get worse. However, China has proved itself as a powerful force in the fight against climate change. Beijing alone has closed its last coal-fired power station this year, while the country also announced the cessation of 103 plants that were in the planning stage. Between 2008 and 2013, China’s manufacturing of solar panels drove a drop in global prices of this renewable energy source by 80%. These developments by China have been touted as ideologically driven, but it is more realistic to view them as economically driven. The 103 coal-fired plants in planning would have exceeded the country’s needs and the production of solar panels was just that: a push to become the market driver in this sector. Yet it seems that when China puts its mind to similar changes, such as its announcement in 2016 that it would aim to reduce Chinese consumption of meat by 50% through dietary guidelines, it actually sets out to achieve these goals.

What relationship does Australian political leadership have with beef? Well on the ground level, Australian individuals still eat twice as much meat as Chinese individuals, and the Australian government has shown little inclination in changing dietary habits in a way similar to China, or to a lesser extent, the US. What has driven change in the US if it isn’t Trump? Consumer research showed that 37% of those interviewed about their decreased meat consumption cited cost, while 25% cited health concerns. There has been little evidence of US leadership in driving dietary change, instead it seems that economic forces, such as growing economic inequality and stagnant wage growth in the West, as well as social changes, such as those related to health (think of the influence social media has on the West’s attitudes and awareness of health concerns, eg. ‘clean eating’), have had a significant impact on US meat consumption as well as Australia. Where China may rely on governmental intervention in national dietary trends, it seems that Australia is following the US in its appreciation for healthy eating habits as well as a challenging economic environment as a driver of declining beef consumption.

With Australian debt recently reaching half a trillion dollars, there is obviously little incentive for our political leaders to drive any real change in terms of fighting climate change by way of reducing its beef exports. We have seen this with China’s loosening of beef import restrictions, allowing more chilled beef to be exported from Australia, something that is seen by Prime Minister Malcolm Turnbull as economically beneficial, rather than environmentally destructive. We have also seen this outside of the livestock industry, with the current government’s love-affair with the Adani coalmine project.

But it still looks promising that, despite a lack of leadership from our political leaders in Australia and the US, both countries are seeing a marked decline in beef consumption that is being driven by social and economic changes. Information is more freely available as successive generations are increasingly aware of the effects their food has on both their waistlines as well as the climate and as such consumers are flexing their collective power. However, there is still a way to go as far as meat consumption in the West, especially in Australia. LMLH’s goal is educate consumers to reduce their consumption of beef and lamb to one standard serving, or 65g, per week. A single 300g steak is equivalent to 19g of carbon dioxide equivalent emissions, or nearly a quarter of the carbon budget we set aside for you to use in our one-month Climatarian Challenge.