An unhealthy relationship with the sun 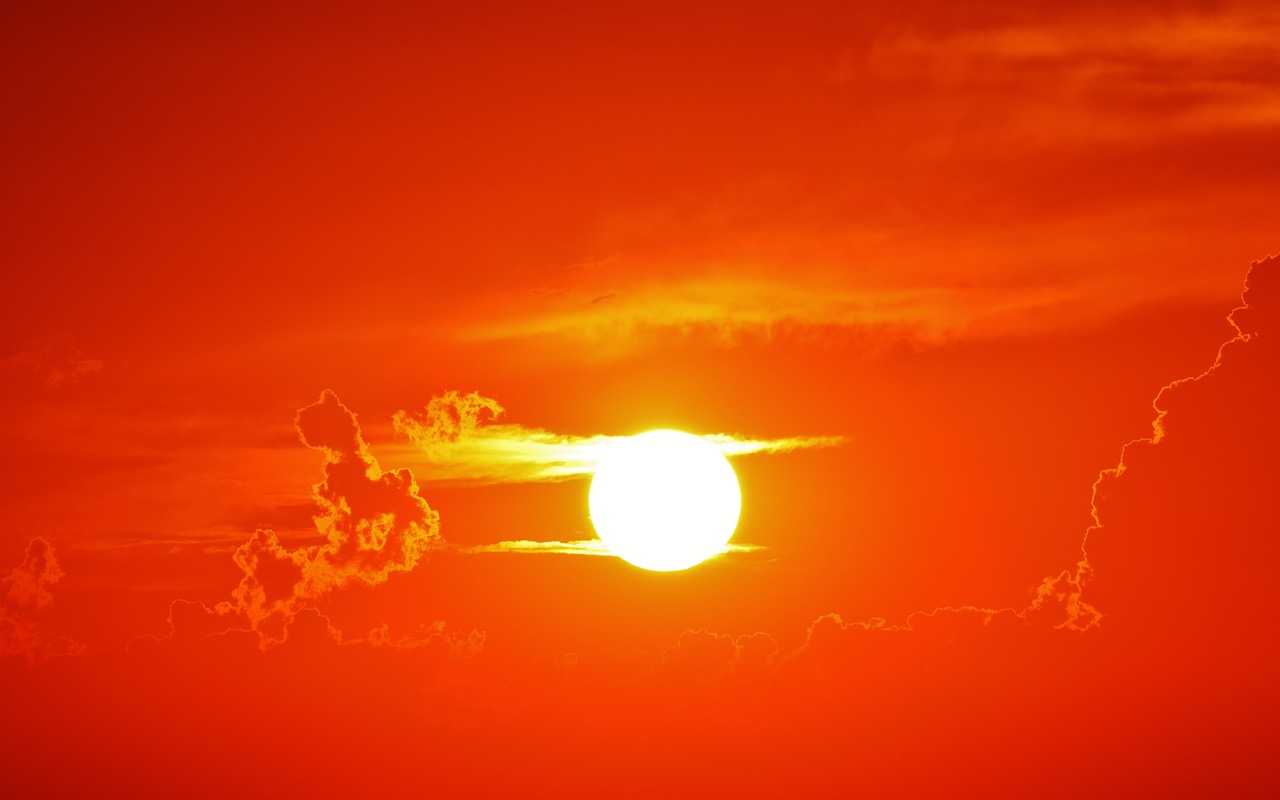 An unhealthy relationship with the sun

Cows do not like it hot. Period. That feeling of getting down to a singlet, cracking open a beer and just embracing summer? Cows hate that. They are literally dressed in both a leather jacket and pants twenty-four hours of the day, seven days a week.

You can then understand that they are not excited about warmer summers and absolutely hate heatwaves. Beyond the obvious rise in deaths that can result from heatwaves, a cow’s bodily functions are drastically compromised during heatwaves.

When asked how you think a heatwave might affect livestock, you would probably go straight to a compromised feed system, as pasture growth is impacted by extreme temperatures. However, this indirect influence on livestock health is just one part of the story and is more easily mitigated by preventive systems aimed at addressing any threats on pastures used for livestock feed.

It is much harder to mitigate against the effects of unpredictable weather patterns, where cows overheat and their milk production, in both its regularity and quality, are compromised. How does this happen? When heat stress occurs in some cows (it is not the same for all breeds), there is a decreased synthesis of hepatic glucose and lower non esterified fatty acids in the blood, which ultimately leads to less glucose supply to a cow’s mammary glands, where lactose synthesis occurs and where milk is made.

The suggested outcome of replacing susceptible breeds with those that can handle such weather extremes is most probably unavoidable as weather events intensify with the rise in global temperatures. However, there is the somewhat compromising fact that many of these breeds are plain and simply not strong candidates when it comes to milk or beef production compared to those that are used today.

It is therefore impossible to just hope that we can start using cows that can handle the odd week of hot weather better because productivity will inevitably be compromised by these comparatively less effective/less productive breeds.

The obvious answer? Reduce the need for current levels of productivity within the dairy and beef industries by reducing your own consumption of cow-related products, rather than waiting for the cyclical and destructive effect climate change has on the livestock industry to eventually reduce the ability of the industry to function.
Head on over to The Climatarian Challenge App and start your journey towards a healthy, climatarian diet.