A response to Hack 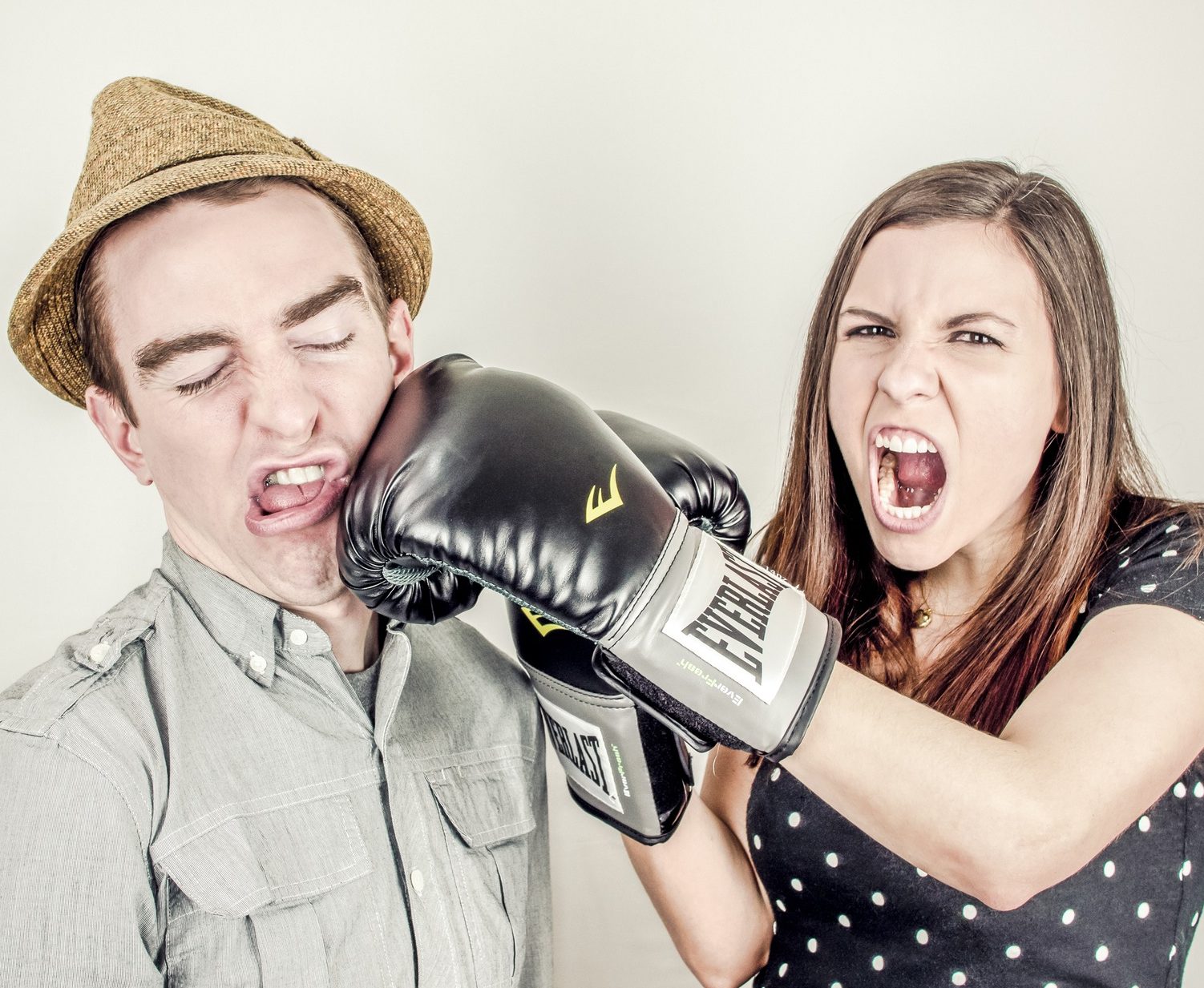 A response to Hack

At Less Meat Less Heat we pride ourselves on ensuring all of the information we put out through our various communications is based on published, peer-reviewed science from reputable sources. With this in mind I could not bite my tongue when my first mainstream radio interview was tarnished with unsubstantiated figures from a proponent of scientific research who demonstrates a clear conflict of interest.

I was truly blown away when I got the call from Triple J’s Sarah McVeigh asking me to come on Hack as it is one of my favourite podcasts. Although I had done radio before at Geelong’s Pulse FM and 3CR, I had never been on such a big mainstream radio show with a nationwide reach during drive-time peak hour. I was nervous but somehow managed to keep it under control and make some intelligible sounds with my mouth that were then cut into the program for that evening and aired at 5:30pm. I listened to it with baited breath as I wasn’t sure how the final edit would portray me but once I got over the self-conscious neuroses of hearing my voice on radio I started to really enjoy the episode. This was until I heard a few completely baseless claims in a ‘response’-type interview that was also used in the accompanying online article on Hack’s website.

The voice of authority that was called in to counter my arguments was that of Professor Richard Eckard, Director of the Primary Industries Climate Challenges Centre (PICCC), a joint initiative between the University of Melbourne and the Victorian Department of Primary Industries. Although this sounds like a legitimate and trustworthy institution, we must always ask the question, cui bono – who benefits? The primary funders of PICCC’s research are none other than Meat and Livestock Australia as well as Dairy Australia.

This is not to say that we should subsequently distrust everything Eckard has to say but we do need to remain conscious of his motives when he is quoted in the press. Eckard’s response on Hack, which was an almost word-for-word rehash of an article he wrote for The Conversation (one of many that combats the idea of challenging consumer behaviour) was just a reminder of how unlikely he is to make any public statements that jeopardise his sources of funding. Of course he would never call for a reduction in the consumption of their products for sustainability purposes. A quick review of Eckard’s articles on The Conversation supports this point, with such absurd titles as ‘To feed the world, farming emissions must rise’, which includes the predictable subtitle ‘Reducing red meat is not the answer’. His argument here is the same as that proposed in the Hack episode and article:

“Strategies that advocate reducing red meat and dairy consumption will not have a major impact on the expected increase in global emissions from agriculture, simply because most of the world isn’t eating red meat or dairy anyway.”

In Hack’s article he attaches a number to this baseless claim – 1%. He claims that “the number of people in the world that have the privilege of choosing their diet is limited to about one per cent of the population.” Eckard does not provide references in either instance due to the simple fact that there aren’t any. Now let’s dig into this claim and accompanying figure. Is Eckard referring to the 1% global elite referred to in the global Occupy movement? If so this is simply erroneous at best, as being able to afford various forms of meat doesn’t require one to be a billionaire let alone a millionaire. It would simply require one to be part of the growing middle class, which, according to the OECD will grow from “1.8 billion in 2009 to 3.2 billion by 2020 and 4.9 billion by 2030”. This is hardly 1% of the global population of 7.34 billion people – even back in 2009 it was a quarter of the world’s population. Eckard was only off by a factor of 24 – perhaps we should send him a calculator for Christmas!

The funny thing about this claim is that Eckard actually does refer to similar projections of the growth of the global middle class later in the piece. “There is a rising middle class in the world coming out of those populations. That’s predicted to be about 4.6 billion people by about 2030. When those billions of people are wealthy enough to decide what they eat, they’ll want to include red meat in their diet,” he argues. Now this is closer to OECD estimates but it does make you wonder about Eckard’s logical acrobatics. How does 1% of the global population, 74 million people who he claims are the only ones who can afford to have agency over their food choices, grow to 4.6 billion people in just over 13 years. Super viagra? Simple answer – it doesn’t.

Next up, we have the statistic that agriculture represents about 10% of global emissions. This is simply incorrect. Even according to the most conservative estimates by the United Nations Food and Agriculture Organisation (UN FAO) it represents 18% of global greenhouse gas emissions – more than the global transport industry of cars, trucks, ships, trains and planes. More recent studies have pegged this percentage to be as high as 29% globally and representing 50% of Australian greenhouse gas emissions. It is no surprise that someone supported by the meat and dairy industry might want to select the data that represents said industries in the best possible light, but this doesn’t make up for the fact that his weightiest arguments are simply unsubstantiated.

Now that we’ve refuted the two claims that Eckard built his meat-and-dairy-funded house of cards on let’s go back to the central argument and reason-for-being of Less Meat Less Heat – that we cannot have a stable climate limiting temperature rise to below 2 degrees unless we cut back our consumption of beef and lamb to one standard serving per week – even if we take ambitious action in our transition to renewable energy. This is what the best available climate modelling advises us (compare high meat to low meat pathways) and what I discussed in my recent TEDxStKilda talk, Reclaim our Future with the Climatarian Diet’. According to this pathway and to an associated analysis by Chatham House, “increased meat consumption in emerging and developing economies is counterbalanced by a significant reduction in those countries where meat intake is above accepted healthy levels.” This sounds like a realistic and healthy future to me – one worth fighting for.

We are attempting to shift people towards this hopeful scenario with our recently launched The Climatarian Challenge and many more programs to come. What we propose is not radical but quite reasonable and considered normal up until a few decades ago. The climatarian diet is by no means a boring one but rather one full of culinary explorations. Take the challenge today – go on, I dare you!